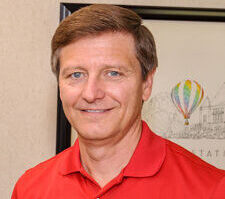 Following dental school, Dr. Stolle worked as a clinical dental instructor at Washington University while starting a private practice part-time. Two years later, he decided to expand and began to practice full time. Dr. Stolle has also served as an independent professional advisor for two dental insurance firms. Over the years, he has volunteered his time to performing dentistry on mission trips to Mexico and Guatemala.

Dr. Stolle has been happily married for 38 years. He has three children and one grandchild. When not at the practice he enjoys spending time with his family, playing racquetball, backpacking, fly fishing and staying active in his local church. 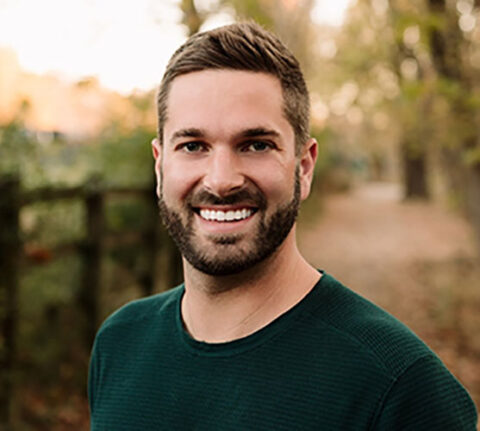 Dr. Andrew Hartman’s goal is to provide exceptional, conservative and pain-free dentistry to all of his patients in a friendly and welcoming atmosphere. Dr. Hartman received his B.S. in Neuroscience from University of Illinois at Chicago and his D.M.D from Southern Illinois University School of Dental Medicine. He continued to pursue his passion and enhance his skills with professional memberships in the American Dental Association, Illinois State Dental Society, Delta Sigma Delta Dental Fraternity and is Invisalign certified. He enjoys traveling with his wife, spending time with family and his two dogs, as well as playing guitar and golf.

Back to the top